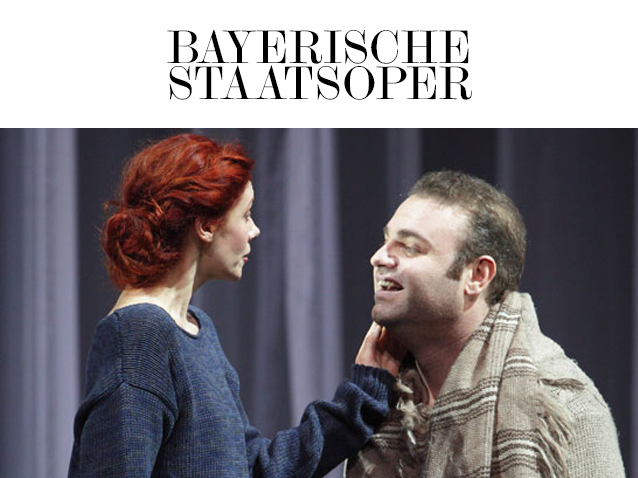 The first performance of the first opera in Verdi's legendary "trilogia popolare" at the Teatro La Fenice in Venice was preceded by a tricky battle with the censor. After all, the play by Victor Hugo on which it was based, about the cynical hedonism of an aristocrat, had been a hot potato throughout Europe since 1832, when it was banned immediately after its first performance in Paris. Verdi was interested less in criticism of the ruling classes and more in the tragedy of the court jester whose existence is devastated. The deformed entertainer in a world of men who consume women pulls out all the stops in his sarcasm and yet believes that he will remain unharmed by his public actions if he merely separates them cleanly from his private happiness. But when his daughter, imprisoned in a remote location for her own protection, follows her own longing, she becomes the victim of his double existence. A lonely, pitiable clown? "An amoral petty bourgeois man", thinks Arpad Schilling, "who dreams of innocence. A husband mourning for his wife and filled with a thirst for revenge. A great actor to whom success is more important than his own daughter. The fool of a noble lord who has been cheated by his own happiness. Verdi can do what Shakespeare does: He can tell a story in such a way as to make us shudder."