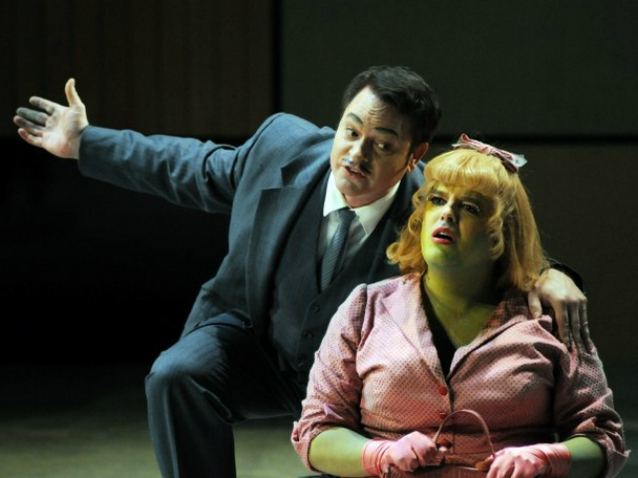 Before Rameau composed Platée (Plataea), humour had rarely been placed at the heart of lyrical scenes, which necessarily put the spotlight on noble, valorous heroes whose destinies were way above the common lot. Here, the genius composer reverses all the codes, putting on stage a pretentious frog who thinks it has succeeded in touching the heart of the greatest of gods, Jupiter. Rameau goes far beyond the confines of entertainment, and while our frog's impudence is painfully punished in a cruel ending, this could well reflect the composer's desire to highlight the violence imposed by the most powerful in our world upon the most destitute. A fable we would today term as "unhinged", where Rameau puts his all into creating the most inventive, colourful, virtuoso music. And yet, despite the apparent delirium (after all, Folly herself is one of the characters!), an acerbic criticism of mid 18th-century society strikes through.