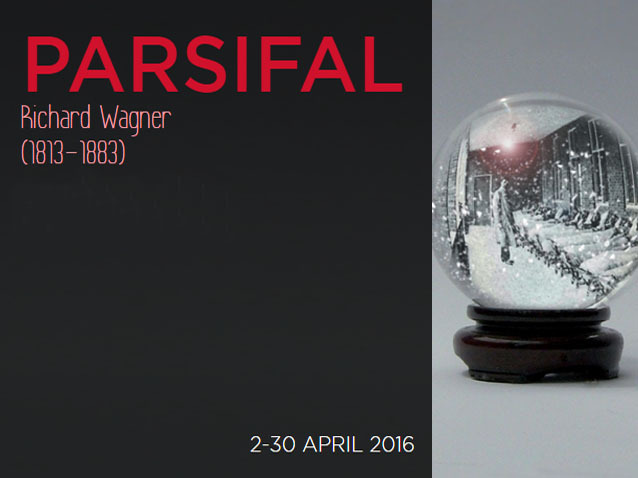 The première of Parsifal in major opera houses was not until 1914,  the Bayreuth Festival  having maintained the exclusivity of the opera since its opening in 1882. It was a huge success, in part because the opera score was to become one of the most momumental and inspiring scores in music history. As well, its turbulent theme was associated with the Great War and post-war era. Parsifal arrives after years of wanderings through the wilderness to save the Temple of the Grail, encapsulating the emotional climate in Europe at the time, a period of great sacrifice and hardship, collective disorientation and the desperate search for a leader. Parsifal,  the innocent, compassionate "guileless fool", embodies the spirit of redemption. This is the starting point for the staging by  German director Claus Guth. One of the most important names in contemporary staging,  he makes his début at the Teatro Real with this most acclaimed production. The action takes place in  a  dilapidated hospital for war-wounded soldiers. Inspired by the sanatorium in The Magic Mountain by Thomas Mann,  it embodies the trauma and despair following World War I, when hopes for a new leader led to disaster.