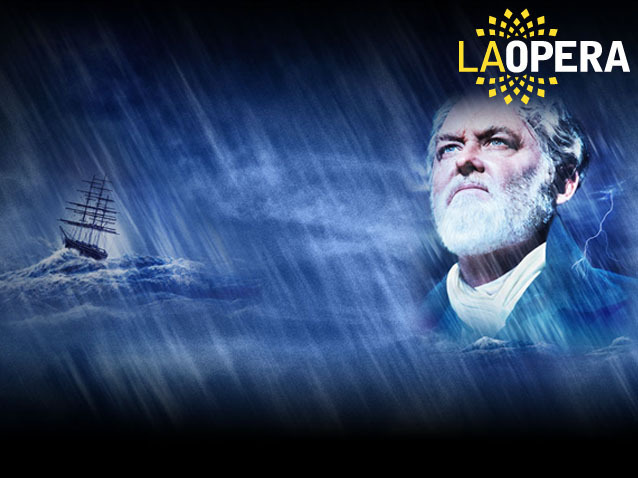 Epic in every sense of the word, Moby-Dick comes to Los Angeles after a series of sold out triumphs around the world. Returning as Captain Ahab is the sensational Jay Hunter Morris, whose “fiery brilliance in his resplendent upper range captured both Ahab’s inner strength and demonic possession” (SanDiego.com). Based on Herman Melville's classic novel, Jake Heggie’s sweeping, gorgeously detailed score has already taken its rightful place as a true contemporary masterpiece.

With astonishing visual effects and a magnificent musical score, one of the very greatest of all American novels comes thrillingly to life on the stage. A fanatical sea captain’s unrelenting obsession for revenge drives his entire crew into the face of death and destruction as they explore the vast and mysterious oceans in search of a monster.