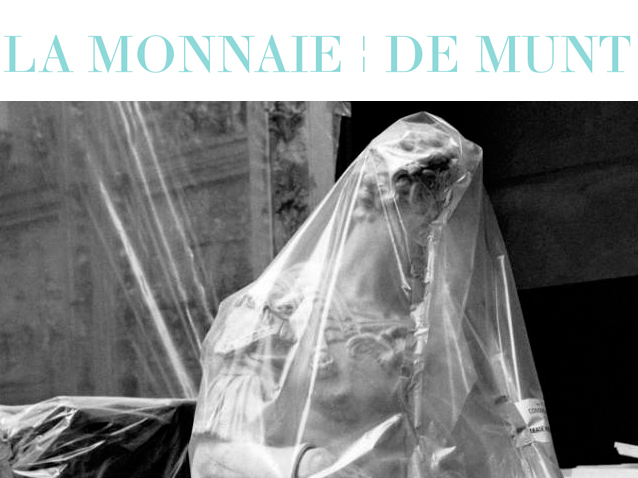 A dominant father, his sons, and in-between: the Roman Empire

‘Always war and never peace.’ Do we hear a (recognisable) call to war and resistance, or is this opera primarily about the love that drives a father and his sons apart? Mozart composed Mitridate for Milan at the age of fourteen and it was with this work, in which he displays his insight into human nature and his recently acquired mastery, that he made his breakthrough in opera. The libretto generally follows the course of Racine’s tragedy, which sketches a portrait of a pathologically jealous father and leader, Mithridates, King of Pontus: ‘Rarely is his anger tempered by feelings of fondness and his own sons have no judge more severe.’ Robert Carsen has said that ‘the stage should be the whole world.’ His modern 2007 production has lost none of its interest and topicality and, under the dynamic conductor Christophe Rousset, it introduces us to a largely new cast.