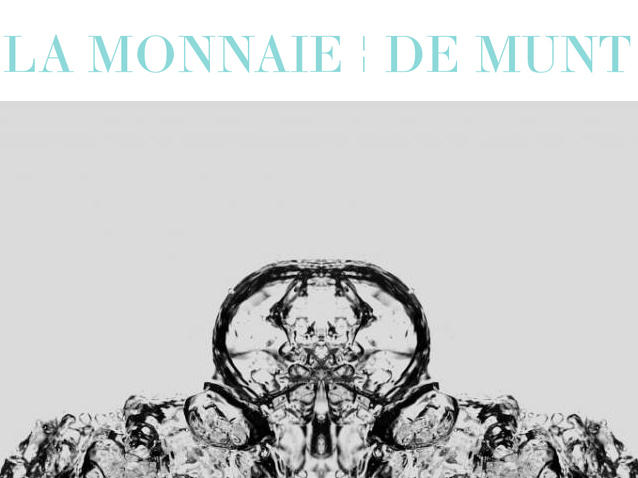 Venue: La Monnaie, Salle Malibran
Due to the renovation of the theatre, most of the season will be played "extra muros".

Penetrate to the very core of Björk’s musical world

‘What happened before we got involved in problematic things like civilization, religion and nationhood?’ Th is opera takes as its starting point Medúlla, a 2004 conceptual album by the famous singer and songwriter Björk, an album entirely devoted to every sound and noise that comes out of the human throat. It was created in response to racist and nationalist reactions to the 9/11 attacks. Th e title refers to the Latin word for marrow, and by extension to the essence of things, corresponding to the composer’s desire to explore the heart of music and through it the fundamental element that unites humanity, regardless of belief, race, nationality, or age.