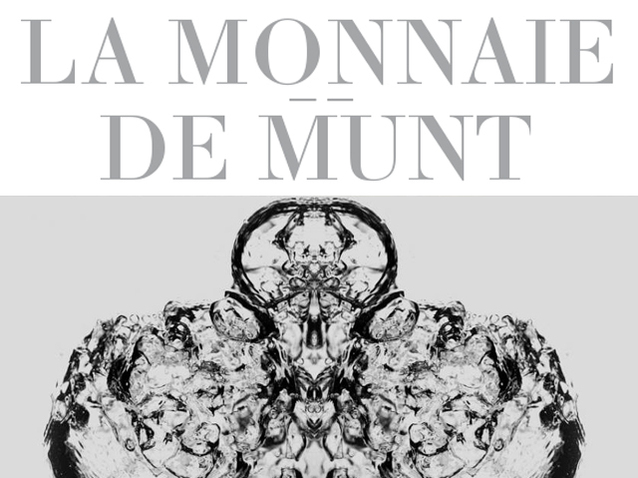 ‘What happened before we got involved in problematic things like civilization, religion and nationhood ?’ In her conceptual album Medúlla, Icelandic artist Björk returns to a pagan universe that is entirely human. Björk’s composition for a cappella voices explores a huge array of vocal techniques, from throat-singing and choruses to beatboxing and pop harmonies. Released in 2004, the album was her reaction to counter the outbreaks of racism and neo-nationalism after the 9/11 attacks. A decade later, an ensemble of singers representing different generations – children and youth choirs next to senior opera singers – unites to redefine in meditative images what Björk named ‘medúlla’ – ‘an ancient spirit that’s passionate and dark, a spirit that survives’ – the basic element of human condition that unites us all, despite different beliefs, origins, nations and ages.