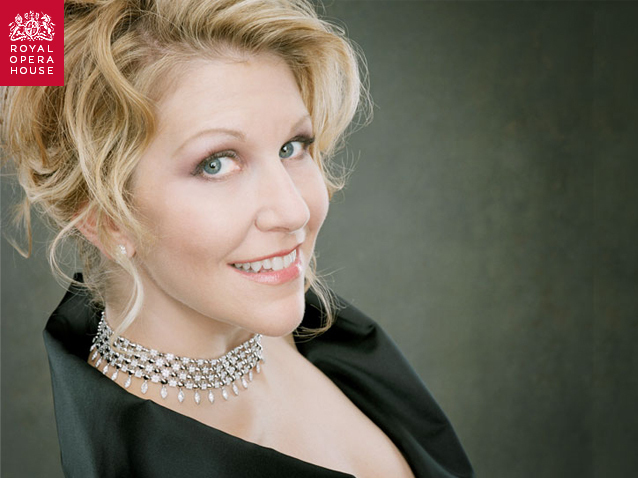 Mary, Queen of Scots, has been imprisoned by her cousin Elizabeth I of England. The Earl of Leicester urges Elizabeth to meet with Mary and be reconciled, but Elizabeth grows jealous of Leicester’s admiration for her cousin.

Gaetano Donizetti’s historical opera Maria Stuarda was banned by the authorities in Milan after its 1835 premiere, due to its perceived inflammatory content. The opera lay neglected for over a hundred years until 1958, when a performance in Donizetti’s hometown of Bergamo re-introduced it to the opera repertory. Maria Stuarda has since grown steadily in popularity. It is recognized as containing some of Donizetti’s most moving music, including Mary’s confession duet with Talbot and her poignant aria in the final scene of the opera, as she calmly faces her approaching death.

Maria Stuarda provides a magnificent showcase for the two singers playing Mary and Elizabeth, particularly in their extended duet in Act II. Famous pairings for the roles of the regal cousins have included Joan Sutherland and Huguette Tourangeau, both of whom starred in the first production of Maria Stuarda at Covent Garden in 1977, and Janet Baker and Rosalind Plowright, who sang the roles for ENO.