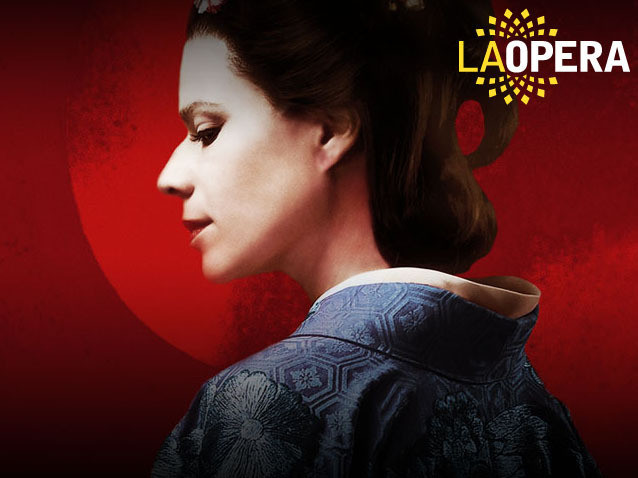 Production from the Santa Fe Opera

A love that knows no boundaries goes horribly wrong in a fateful meeting of East and West. What begins as an idyllic liaison in an enchanting land of cherry blossoms turns into the wrenching tragedy of an abandoned bride forced to make an excruciating decision.

Puccini’s cherished music expresses the heartbreak of a naive young woman who commits herself to a man unworthy of her loyalty. Soprano Ana María Martínez returns as the beloved geisha, one of her signature roles. “Ana María Martínez sang with a poignant vitality that brought forth both the teenage Butterfly's youthful innocence and, later, her darkest despair. Martínez's best moments coincided with Butterfly's most desperate ones: the fragile quality to her singing in ‘Un bel dì’ underscored a deeply affecting, pitiful clinging to hope beyond all reason.” (Opera News)