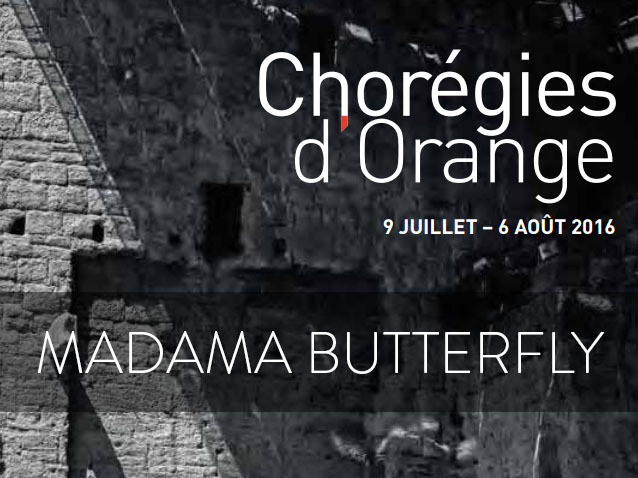 During the summer of 1900, Puccini discovered with admiration a play by David Belasco, Madame Butterfly, adapted from a short story by an American lawyer, John Luther Long, itself plagiarising Pierre Loti’s novel Madame Chrysanthème. Puccini’s regular librettists, Illica and Giacosa, adapted for the opera this exotic drama. The composer would only consider a drama in two acts, though Giacosa was convinced that a three-act structure would be better. Puccini carried the day, and the opera was first produced in two acts at the Scala in February 1904. It proved the most resounding flop ever experienced by Puccini, who may have been the victim of a cabal. The work disappeared without trace under the criticism. The appalled Puccini nevertheless took it to heart, especially concerning the form, redrafted his opera into three acts, and presented it in the revised version at Brescia in May 1904, where it met a triumph that has proved unfailing ever since. The story of the opera is extremely simple. The vessel of a U.S. marine officer, Pinkerton, has called at Nagasaki, in Japan. In spite of the warnings of the Consul of the United States, Sharpless, he has mar-ried according to Japanese rite a young geisha called Cio-Cio-San and nicknamed Butterfly. For Pink-erton this is but a game, though not for Cio-Cio-San, who is disowned by her family for having be-trayed her time-honoured religion. Three years have gone by since the wedding night, and Cio-Cio-San, i.e. Madama Pinkerton, is vainly waiting for the return of her American husband, who had left her with child. Convinced that her hus-band’s ship will soon return, she resists the advances of Prince Yamadori. Consul Sharpless is aware that Pinkerton has married in the United States, and tries to convince Cio-Cio-San to give him up. Suddenly the blast of a cannon announces the return of the American vessel. The young woman, to-gether with her maid Suzuki, prepares the home to welcome her husband. Pinkerton, not without some emotion, goes to meet her. He wants to take in the child the geisha has had from him, for his American wife to bring up. Cio-Cio-San, who has understood everything at last, dresses the little boy in his finest attire, bids him goodbye and takes her own life. Puccini has composed for this work music of great richness. This is true not only melodically, with melodies that marvellously render the feelings of the protagonists, especially the young woman’s – the entire opera rests on her. This is also true orchestrally, with a highly refined score, Puccini taking his inspiration, while transcending it, from oriental music, which he studied to that purpose, but also from the Japanese language and customs. Since its failed creation in Milan, and its first triumph in Brescia, Madama Butterfly has been a world-wide success. In 2016 the opera will be seeing its second production on the stage of the Roman theatre of Orange.