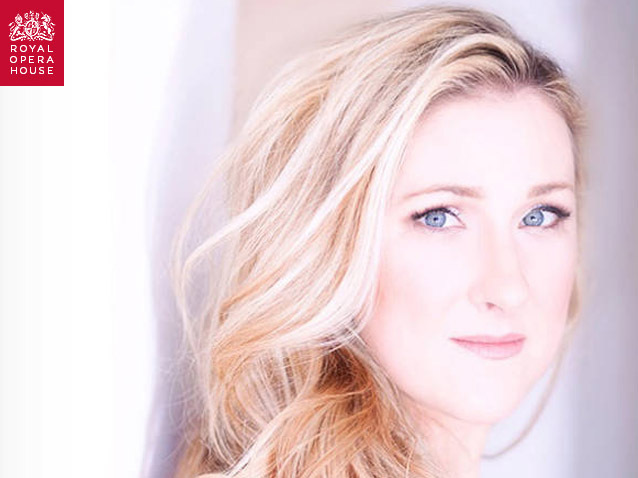 Lucia di Lammermoor is Donizetti's tragic masterpiece. The opera marked the beginning of his partnership with regular collaborator librettist Salvadore Cammarano – who, as was the fashion of the day, looked to Walter Scott. Cammarano’s adaptation of Scott’s novel The Bride of Lammermoor moved Donizetti greatly, and in the subsequent score he produced not only some of his most beautiful but also his most dramatically potent music. Within a few years of its premiere in Naples on 26 September 1835 Lucia had entered the international repertory. Here it has remained, despite a practice in the 19th and 20th centuries to make cuts that obscured Donizetti’s deft handling of his ensemble cast, with a consequent impact on the opera’s brilliant dramatic pacing.

Lucia’s ‘Mad Scene’ is the opera’s most famous moment – but it is Donizetti’s recollection of previous motifs, such as Lucia’s Act I aria ‘Regnava nel silenzio’ and her duet with Edgardo ‘Verranno a te sull’aure’ that poignantly make manifest her distracted mind. Other highlights include the acclaimed sextet ‘Chi mi frena in tal momento’, where Edgardo interrupts the wedding party, the furious duet between Enrico and Edgardo at the start of Act III and the opera’s closing Tomb Scene, with its heartfelt and sombre depiction of Edgardo’s loss. Acclaimed director Katie Mitchell (Written on Skin) directs this new production for The Royal Opera. 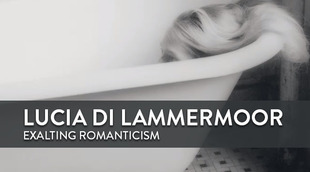 Probably one of the most famous operas by Donizetti, Lucia di Lammermoor is an « extraordinary triumph » since its creation at the Teatro San Carlo di Napoli in 1835, thanks to a…