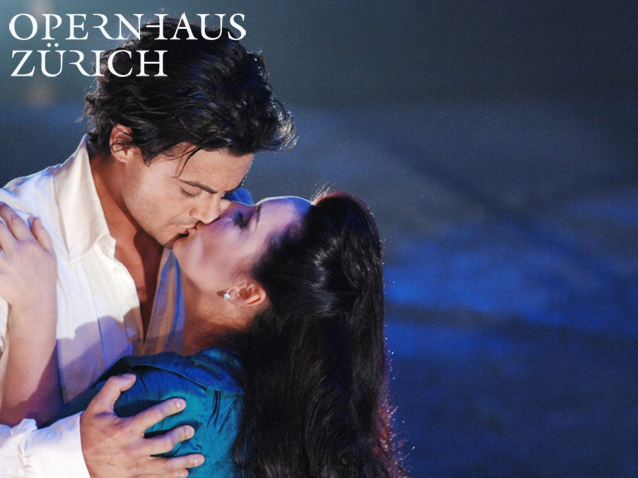 Lucia’s famous mad scene: it is not only the non plus ultra of a bravura aria for coloratura sopranos, but one of the most enchanting and modern moments in 19th-century operatic literature. For Lucia, there is no escape from the dilemma between family duty and her love for Edgardo other than death. Gaetano Donizetti expressed the dependencies and extreme passions of the principal characters extremely effectively in music. In our revival of Lucia di Lammermoor, the young Bulgarian soprano Sonya Yoncheva will sing this difficult and fascinating role at Zurich Opera House for the first time. She recently celebrated an extremely successful début as Lucia at the Opéra Bastille in Paris. Lucia’s lover Edgardo, who cannot live without her and stabs himself when he learns of her death, will be interpreted by the Spanish tenor Ismael Jordi. Nello Santi, grand master of Italian opera, returns to the rostrum of Zurich Opera House.