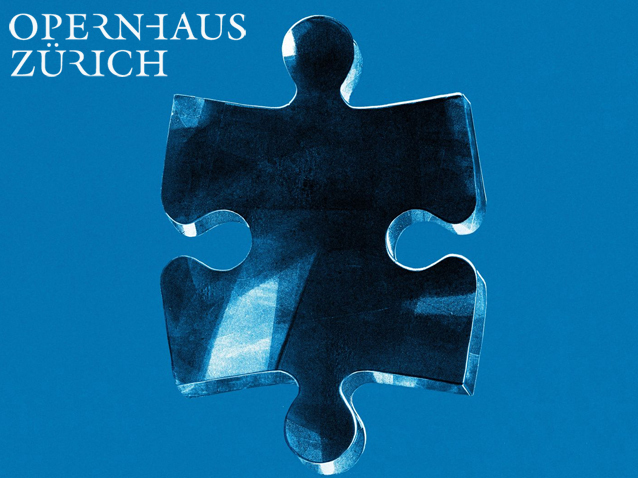 Elsa of Brabant is in difficulties: she is accused of having murdered her brother. The case cannot be settled by human intelligence, so a trial by combat shall decide. Yet nobody dares to prove the young woman’s innocence by the sword. A mysterious knight appears and promises to fight on her behalf and marry her. However, he does lay down one condition: Elsa must never enquire as to her husband’s name and background… The demand seems excessive – as excessive as the life and work of the composer who devised this story. Wagner had discovered the notion of unconditional trust in a mediaeval epic poem; he was fascinated by its radicalism. The idea that it could be possible to live without questions, fears and doubts, in the unfailing belief in the kindness, sincerity and humanity of one’s counterpart, is great. Great and unworldly – like all utopias. Unreal, unworldly – and beautiful in the way only unrealisable dreams can be. They are doomed to failure! Doomed as long as the world is, and remains, as it is. Wagner, however, the radical revolutionary, enthusiastic reader of Max Stirner and friend of Michail Bakunin, wants another world. And he wants it here and now, not on some island of the blessed or in the afterlife promised by the church. For the sake of this idea, he went on the barricades in Dresden, took exile upon himself, composed indefatigably, wrote poetry, agitated, and remained true to it all his life. Like his heroes, Wagner dreams of a world in which love is not doomed to failure and unquestioning trust is not wanton naïveté. A world in which truth exists and is not refuted by reality, as Elsa states: “Happiness without regret does exist.”