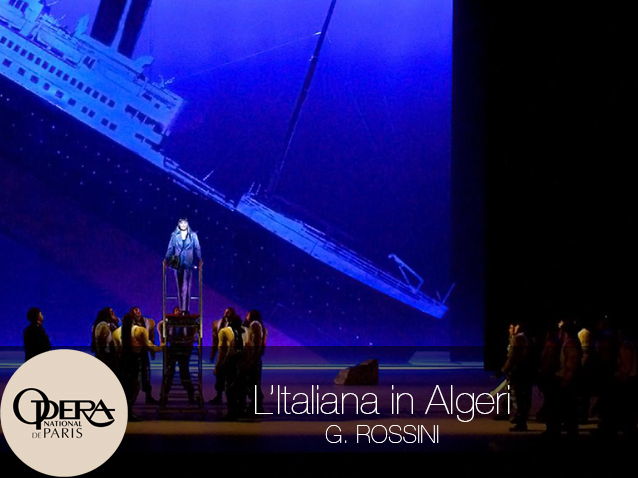 One of Rossini’s most exquisite successes, from a composer who was just 21 at the time: an opera buffa which has retained all its charm and humour, to as score as fresh today as it was then and characters who seem to have been born yesterday. The beautiful Isabella sails off to Algiers in search of her lover Lindoro, held prisoner by the tyrant Mustafa. However, the ship runs aground and the adventure begins... There are pirates, a seraglio, eunuchs, a palace by the sea, and the whole range of all things Turkish still in vogue during the early years of the 19th century. There are also some beautiful and brilliant arias with a virtuosity that was Rossini's hallmark. Above all, there is the madness which he knew how to infuse into his theatre, the sudden malfunction of the machine he himself had created, as in the crazy finale of the first act where the grand ensemble degenerates into a delirious concert of onomatopoeias.