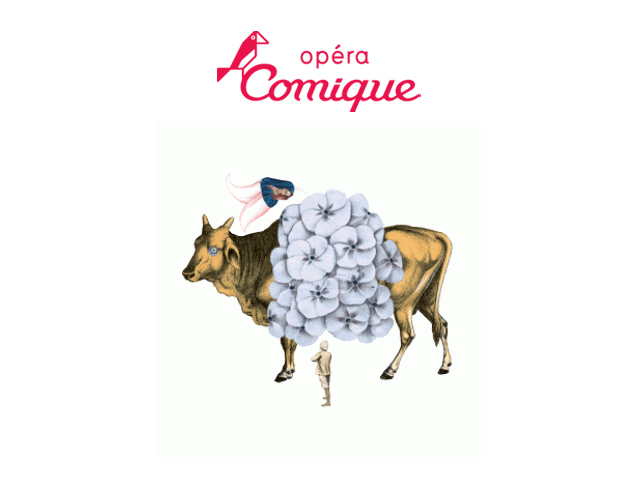 Composed for two stars of the Opéra Comique, the soprano Marie van Zandt and the tenor Talazac, Lakmé utilizes the most efficient forces of orientalist opera: as with David and Massenet, a musical reverie on a remote civilization; as with Bizet, the confrontation between religious fanaticism and exacerbated sensuality; as with Meyerbeer, the passion of two lovers from different cultures.

In a lush background that combines wild nature and popular festivities, the encounter of a Brahman’s daughter and a British officer rekindles the tensions between communities in British India.

Inspired by Pierre Loti, Léo Delibes transcends conventions through the truthfulness of his characters, the poetry of each scene and the importance of political questioning. On its first performance, the opera enjoyed sweeping success that soon spread abroad in spite of or thanks to the heroine’s death. One hundred and forty years later, Lakmé has already been performed 1500 times at the Salle Favart.

France Musique will broadcast Lakmé live on the 18th january 2014.