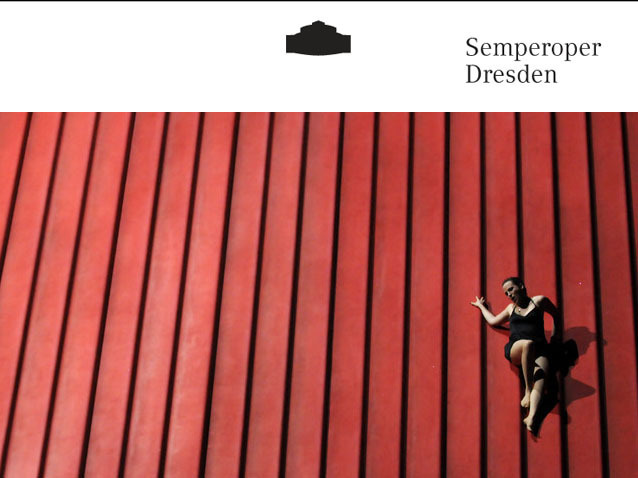 The Parisian courtesan Violetta Valery loves to throw glittering parties at which she is the centre of attention. Making light of a deadly illness, she wishes to show no weakness as this would lead to social estrangement. She meets Alfredo, who falls in love with her. The couple move to the country to begin a new life together. However, Alfredo’s father Giorgio demands that Violetta renounce his son in order to save the family’s reputation. She returns to Paris, leaving Alfredo a farewell letter. Following her, they meet at a ball where Violetta is accompanied by a former lover. Using money he has made from gambling, Alfredo publicly insults Violetta. He only later learns from his father the true reason for the sudden separation. Seeking his beloved, Alfredo finds a woman in the final throes of death.