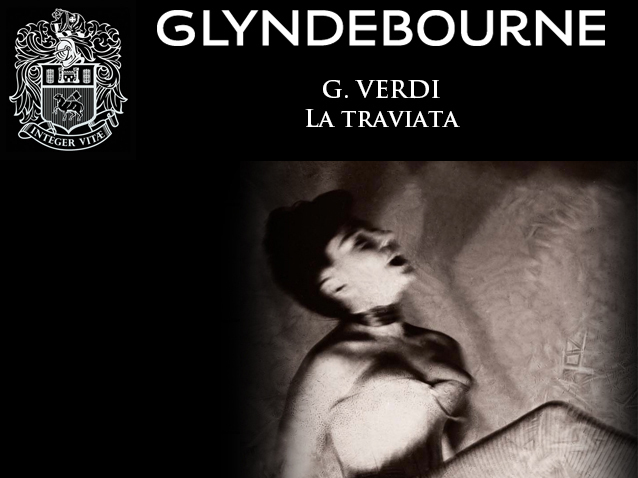 ‘For Venice I’m doing La dame aux camélias, which will probably be called La traviata. A subject for our own age,’ wrote Giuseppe Verdi in January 1853. A year earlier, he had been in Paris for the premiere run of Alexandre Dumas ﬁls’ play, a ﬁctionalised fantasia on the author’s turbulent aﬀair with the Parisian courtesan Marie Duplessis, who had died of tuberculosis, aged 23.

During the 1850s, Verdi found himself increasingly drawn to stories of complex, ambiguous outsiders who challenge the limits of society. La traviata continues a series of intimate, personal ‘domestic’ operas by Verdi, including Luisa Miller, Stiﬀelio and Rigoletto.

In La traviata, we hear Verdi’s music naturally evolving to accommodate the growing realism of his characters and settings. While remaining true to his bel canto roots, Verdi creates music which bends, stretches and grows with Violetta, a heroine of unprecedented depth and dimension who runs the gamut from glittering coloratura to melting lyricism to dramatic declamation. In their Glyndebourne debut, Russian soprano Venera Gimadieva portrays this iconic role, opposite American tenor Michael Fabiano as Alfredo.

The late Verdi scholar Julian Budden described La traviata as, ‘essentially a myth, none the less universal for being modern … and having had its roots in personal experience.’ For this new production, director Tom Cairns returns to create a world that melds the archetypal and the modern, and the great Verdian Sir Mark Elder conducts the London Philharmonic Orchestra.