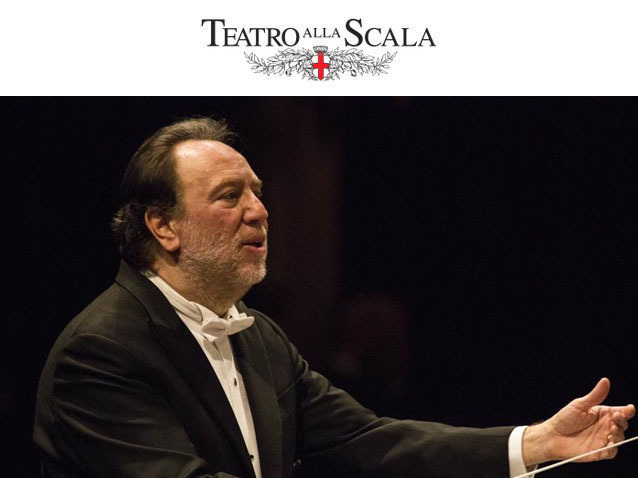 “The success was so enormous, the opera aroused such furore that at every moment the audiences stood up en masse to cover Rossini in acclaim.” Stendhal, a spectator at the Premiere at La Scala in 1817, described how “Rossini grew tired of bowing before the audience tired of applauding.” Two hundred years later, the eminent expert on Rossini Riccardo Chailly brings this celebrated tragicomic opera back to the stage where it was first performed. A masterpiece of grace and brilliance, it is also adept at describing the excesses of power without beating about the bush. Making his debut at La Scala for the occasion is Gabriele Salvatores: the director, co-founder of the Teatro dell’Elfo and Oscar winner in 1991 for “Mediterraneo” returns to the theatre to relate the story of the servant Ninetta, who is wrongly accused of theft. The cast brings together the cream of the new generation of Rossinian bel canto: with Rosa Feola debuting, we will hear the tenor Edgardo Rocha, basses Alex Esposito and Paolo Bordogna, as well as Teresa Iervolino and the expert canto of Michele Pertusi.