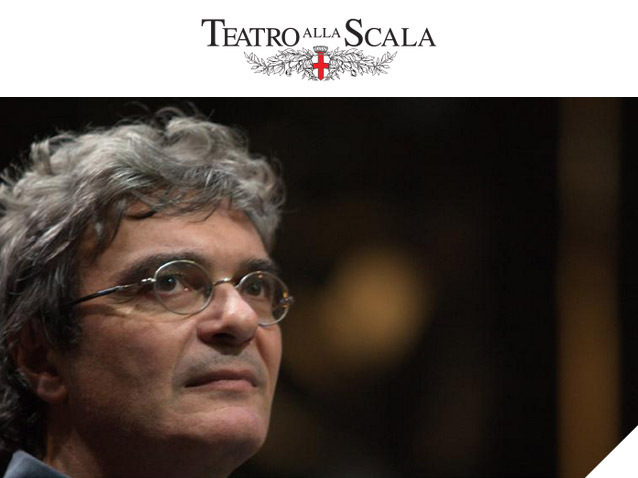 With the return to La Scala of La Cena delle Beffe by Umberto Giordano, that was inaugurated in the same location by Toscanini in 1924, the project of bringing back to La Scala the main masterpieces of the Verismo repertoire gets underway. La cena della beffe, the musical version of a successful pièce by Sem Benelli (who is also the author of the adaptation of the libretto) that had a great many revivals throughout the world - in the early 1900s with protagonists like Sarah Bernhardt and even in the cinema in 1941, where it was directed by Alessandro Blasetti and featured Amedeo Nazzari - is an opera that maintains modernity and dramatic effectiveness. It is an ideal title for a director with theatrical, operatic and cinematographic experience like Mario Martone, who will be supported by one of the best loved scenographer of the La Scala audience, Margherita Palli. It is conducted by Carlo Rizzi, an expert of Italian repertoire, and the singers will be Kristin Lewis, Marco Berti and Nicola Alaimo.