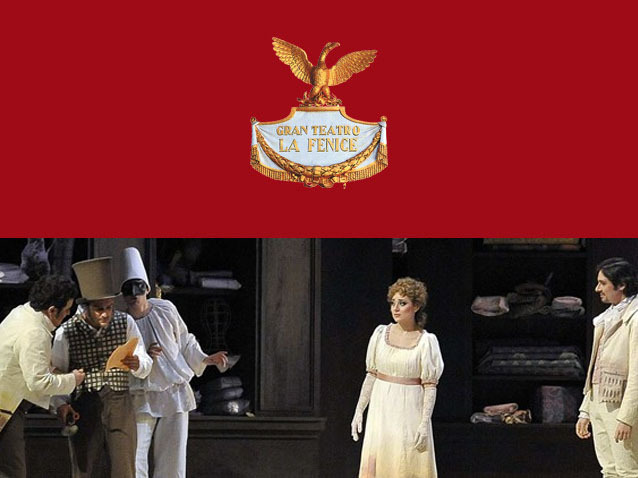 Cast to be defined

Gioachino Rossini’s La Cambiale di Matrimonio (The Bill of Marriage) marked the beginning of his career as a composer on 3 November 1810 at Teatro San Moisè in Venice. The eighteen-year old musician worked together with Gaetano Rossi, an experienced librettist from Verona, who then went on to write Tancredi (1813) and Semiramide (1823) for him as well. Organised in eight musical numbers, at the heart of the libretto is the conflict between generations and traditions from distant countries. A young couple wish to get married, but a father-master is stopping them. Luckily the groom the father has in mind is a foreigner – a kind hearted Canadian: He defends the two lovers and finally gives his rival the document, a bill that will allow him to marry the young girl.