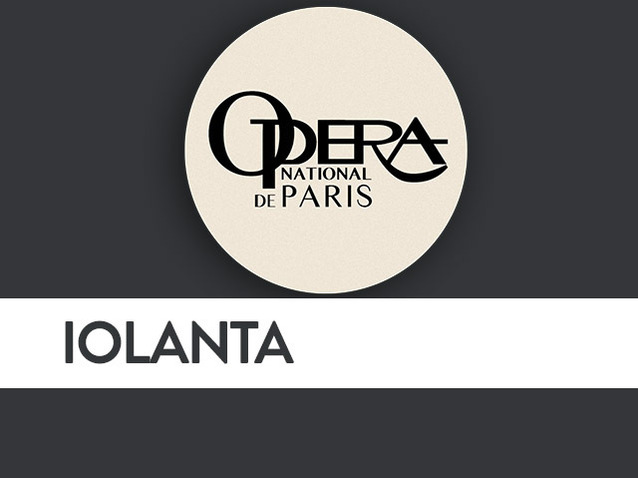 Double performance with The Nutcracker (Ballet) in second part

The mysterious, unwavering chant of the English horn, punctuated by notes from the bassoon and the clarinet, follows its chromatic descent over twenty bars as if plunging into an unknown world. A world where Iolanta has lived in seclusion since her birth. She is unwittingly blind, since no one has the right to reveal the fact to her. This simple tale of collective denial at the court of Provence as narrated by the Danish writer Henrik Hertz in his play King René’s Daughter, was discovered by Tchaikovsky in 1883. However, moved beyond words by the presence of the young actress Elena Konstantinova Leshkovskaya in the title role, it would be another five years before the composer decided to transform it into an opera. Should we believe him when he claims that “the dukes, knights and noble damsels of the Middle Ages had captivated his imagination, but not his heart”? Would the fate of the heroine, like a rite of passage from darkness to light, from lies to truth, not rekindle his own wounds which ended up carrying him to his grave less than a year after the double premiere of Iolanta and The Nutcracker at Saint Petersburg’s Mariinsky Theatre on December 18th 1892? Like a two-sided mirror reflecting the dreams of a composer who took refuge in the realms of the imaginary, the Paris Opera is reviving the original diptych. Alain Altinoglu conducts and Dmitri Tcherniakov stages this production that symbolises the link between opera and ballet.