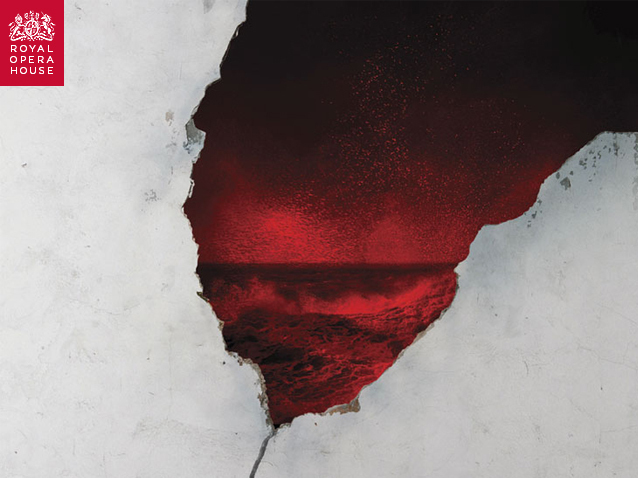 The premiere of Idomeneo on 29 January 1781 came just two days after Mozart's 25th birthday. It was his 13th work for the stage and marks his full maturity as a dramatic composer. The plot moves with breathless immediacy, plunging the characters into extreme emotional states, taking the audience with them. Idomeneo also features some of Mozart's most varied and inventive music, including the heroic regality of Idomeneo's 'Fuor del mar', the tenderness of Ilia and Idamante’s duet ‘S’io non moro a questi accenti’ and the furious vocal acrobatics of Elettra's 'D'Oreste, d'Ajace'.