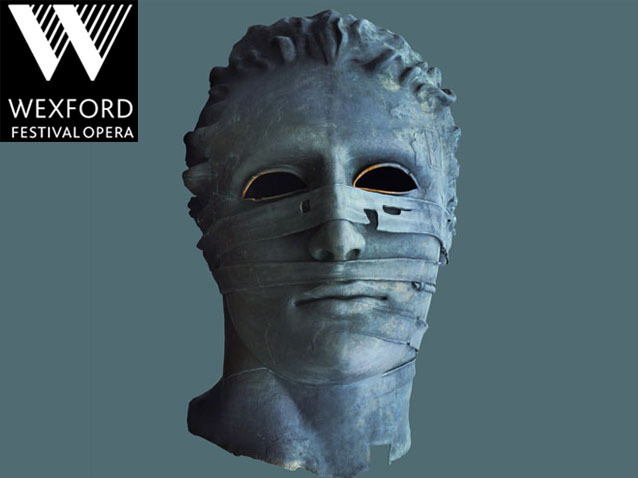 Mount Vesuvius is a silent but powerful presence in one of the most famous of all operas, Mozart’s Così fan tutte, whose Neapolitan setting finds its characters sitting on something of an emotional volcano. Dating 70 years after Mozart’s masterpiece, Félicien David’s until recently forgotten Herculanum puts the peak and indeed its calamitous eruption centre-stage: the original production at the Paris Opéra in 1859 featured a stunning visual climax with the destruction of the entire cast. The plot is set in AD79 in the eponymous ancient city neighbouring Pompeii, where the pagan queen Olympia finds herself attracted to the Christian slave Hélios, and thus ignores the advice of her brother Nicanor to put the slave to death. Nicanor himself attempts to seduce the slave Lilia but is struck dead when he tells her that her God does not exist. Soon Satan appears and begins to play havoc with everyone’s lives, forcing Hélios to choose between marrying Olympia and leaving Lilia to die. He opts for a pagan marriage, and before long the slaves are in revolt. As the ominous rumblings of Mount Vesuvius grow, the Christians console themselves with the prospect of eternal life (‘C’est le ciel! C’est la vie!’).

The music of David (1810–1876) has sometimes been compared with that of Berlioz, who himself welcomed Herculanum warmly in a review. Though that comparison is stretching things a little, it does perhaps give an idea of what Berlioz would have sounded like if he had wandered off along Orientalist tracks. Having studied at the Paris Conservatoire with Cherubini, David visited the Middle East and remains best remembered today as the composer of the ‘ode symphonique’ Le Désert. Several of his operas reflect this interest too, notably Lalla-Roukh, Eden and Moïse au Sinaï, though other works ( Christophe Colomb and La Perle du Brésil) suggest the equal draw of the New World. Almost Meyerbeerian in dramatic ambition if not in duration, Herculanum was to remain the composer’s only grand opéra.

Helmut Pitsch
Published on the 01 of November, 2016
See all columns