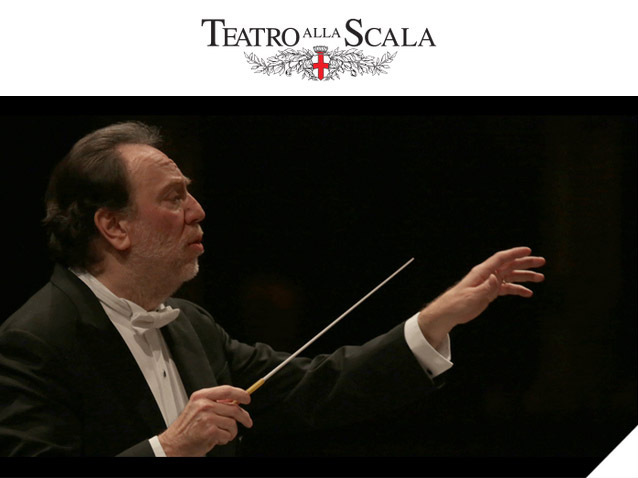 The first 7 December for Riccardo Chailly as Principal Conductor had to be dedicated to Verdi. Giovanna d’Arco was first performed at La Scala on 15 February 1845 and returned for the last time on 23 September 1865, 150 years ago; despite its relative rarity, is is a work of the utmost musical quality as demonstrated by the success of the revival in the form of a concert in Salzburg in 2013, supported by the voices of Anna Netrebko and Francesco Meli. At La Scala the same artists, alongside Carlos Álvarez, will be the protagonists in the Moshe Leiser and Patrice Caurier production. Riccardo Chailly is one of the major supporters of this score in which Verdi had anticipated music of other major titles like Simon Boccanegra or Don Carlo. The opening of the Season is once again an occasion of great importance for the identity for the Theatre as well as a cultural operation for the rediscovery of the vastness of Italian repertoire.