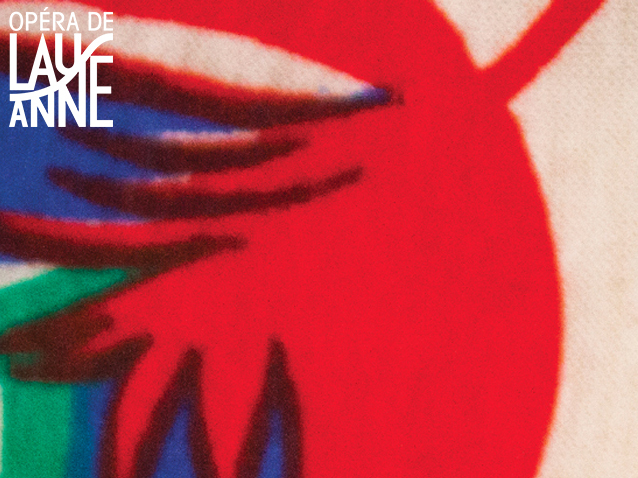 "When I started thinking about the concept for The Magic Flute, I learned that the Duchess Anna-Amalia Library of Weimar had fallen prey to flames on the night of the 2nd to 3rd of September 2004. The famous Rococo hall had been severely damaged and many of its books destroyed...including a first edition of The Magic Flute…I had to include this fire in my production. At first, all I could think of were the trials of fire and water, but later on, the library took on such a significant part that it became the central axis of my staging. "