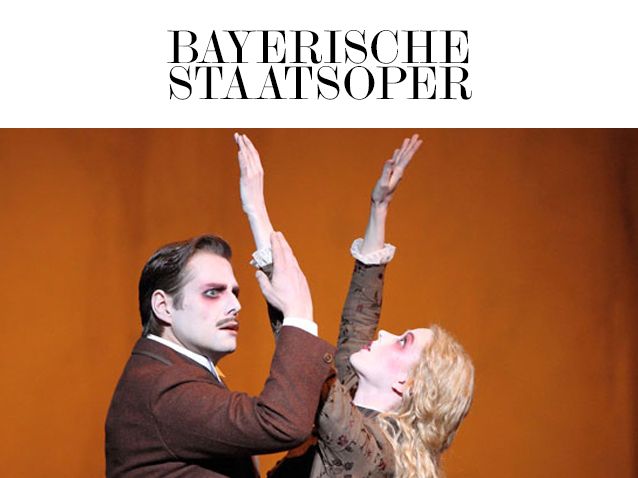 "Yesterday, today and tomorrow" is how Bernd Alois Zimmermann defined the period of activity of his opera, first performed in Cologne in 1965, based on the drama by the 'Sturm und Drang' poet Jakob Michael Reinhold Lenz. Even Lenz was way ahead of the theatrical aesthetics of his time and proposed, in his theoretical essays, the dissolution of the unity of time, place and action. Zimmermann created a multimedia musical theatre in which, through the juxtaposition and interplay of a huge orchestra, stage music, jazz combo, electronics, tape deck and loudspeakers and using the media of film projection and simultaneous stages, levels of action overlap and individual fates are reflected in a broader panorama of destruction, violation, suicide and murder.

The bourgeois girl Marie Wesener moves from admirer to admirer, all from the ranks of the officers and soldiers until she gains a reputation for flightiness and becomes fair game for male lust. She ends as a whore and beggar. Her decline culminates in horrific visions of a brutalisation of mankind that spans centuries, in the apocalyptic picture of an endless spiral of constantly repeated compulsions and acts of violence by mankind against others and itself.