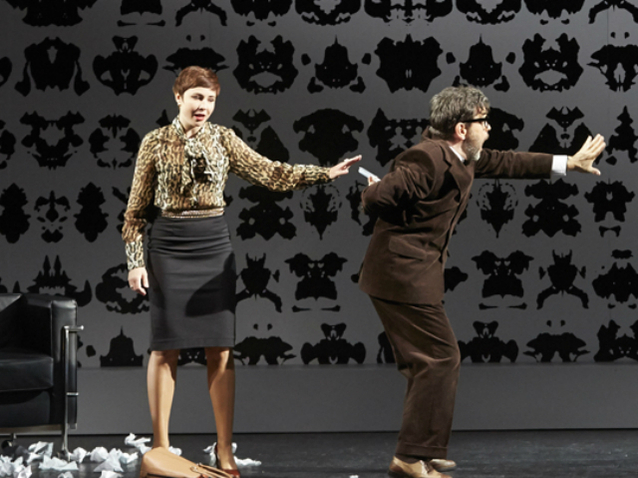 The overture of the Merry Wives, made popular by Carlos Kleiber’s recording, and a firm favourite on the programmes of New Year’s concerts everywhere, testifies to the seductive power of the music of this opera, which allows it to hold its own next to Verdi’s celebrated Falstaff. The libretto of the Merry Wives of Windsor gives centre stage to the female characters and the score skilfully combines the German and Italian styles so dear to the composer.