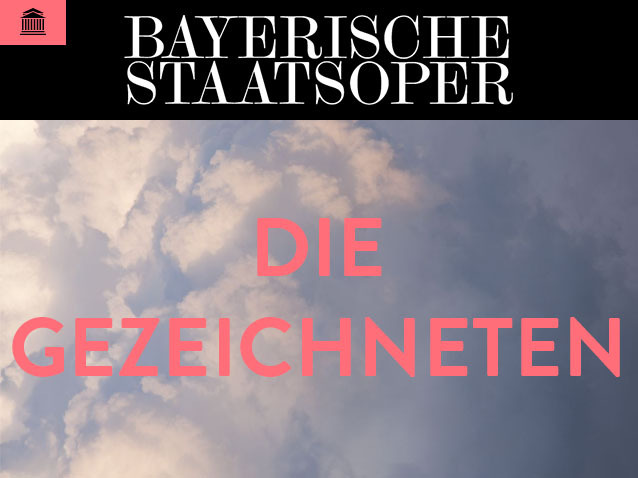 Yet, this beautiful utopia has a dark side. Inspired by Alviano's maxim, "Let beauty be the bounty of the strong," the city of Genua's male elite regularly abduct young women, take them to the island and rape them. Alviano seeks to bring an end to this and make his creation available to the whole world. When Carlotta, daughter of the city governor, invites Alviano to sit for a portrait, she reawakens in him the hope of personal happiness. The encounter, however, turns out to be just as catastrophic as the opening of Elysium. Against a backdrop of the Italian Renaissance, Franz Schreker attempts to localise his complex identity as an artist and human being; reflecting human nature as it reels between the intellectual search for absolutes and instinctive desire; between feelings of omnipotence and desolation.