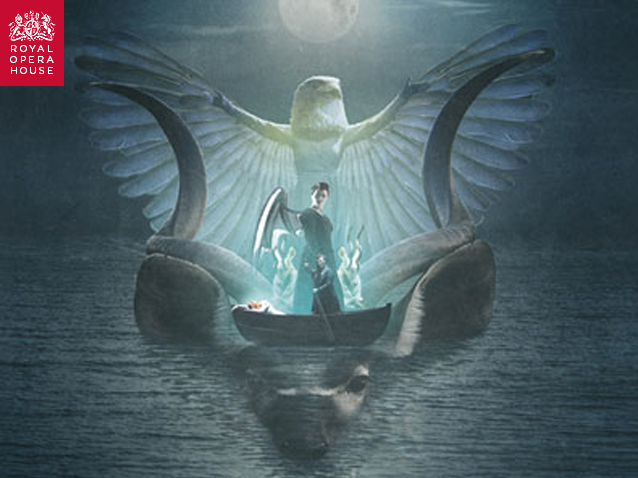 The Empress is half-mortal and does not cast a shadow. If she does not acquire a shadow in three days, she will be returned to the spirit world and the Emperor turned to stone. To what lengths will she go to avoid such a fate?

Die Frau ohne Schatten (The Woman without a Shadow) was conceived by Richard Strauss and librettist Hugo von Hofmannsthal with the model of Mozart’s Die Zauberflöte in mind: a fairytale with a strong moral dimension. Although the narrative was largely Hofmannsthal’s invention, he drew on a diverse range of sources, from The Arabian Nights to Grimm’s fairytales. The opera was completed during World War I and received its premiere in 1919.

Die Frau ohne Schatten is one of Strauss’s mightiest and most demanding scores. It draws on the resources of a huge orchestra that includes extensive percussion, an organ, thunder and wind machines, as well as a glass harmonica. Musical highlights include a tender, yearning duet for the dyer Barak and his wife, an impassioned solo scene for the Empress as she struggles to maintain her integrity rather than steal a mortal woman’s shadow, and the opera’s ecstatic finale. Claus Guth’s striking production emphasizes the dark undercurrents of Strauss’s opera and powerfully evokes the Empress’s plight as a woman trapped between two repressive worlds.