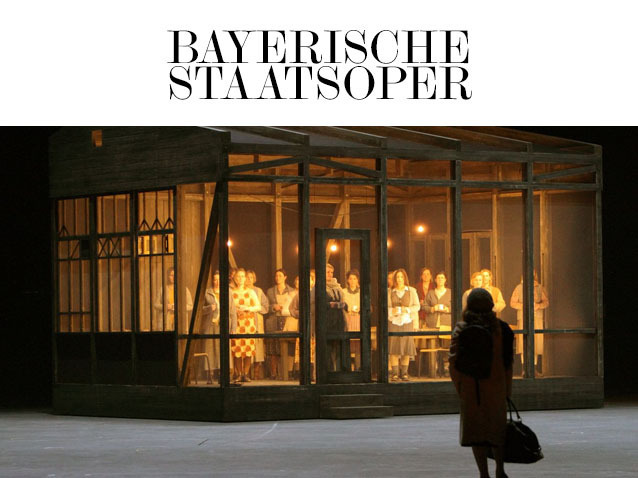 In his 1957 opera Dialogues des Carmélites, French composer Francis Poulenc sets revolution and religion on a collision course: young Blanche de la Force, haunted from birth by panic attacks, seeks refuge in the isolation of a convent, where she hopes to overcome her torturous fear of life. Her entry into the Order of the Carmelites and her conversations with the other nuns strengthen her and her faith, but the fear remains. The French Revolution does not stop at the walls of the convent and prohibits the nuns from carrying out the rules of their order. They rise in opposition, even accepting a martyr’s death rather than give in. All except Blanche – she flees again, terrified of death. The steadfastness with which the sisters face their martyrdom rescues Blanche from her anxiety. Fearlessly, she follows them to the gallows.