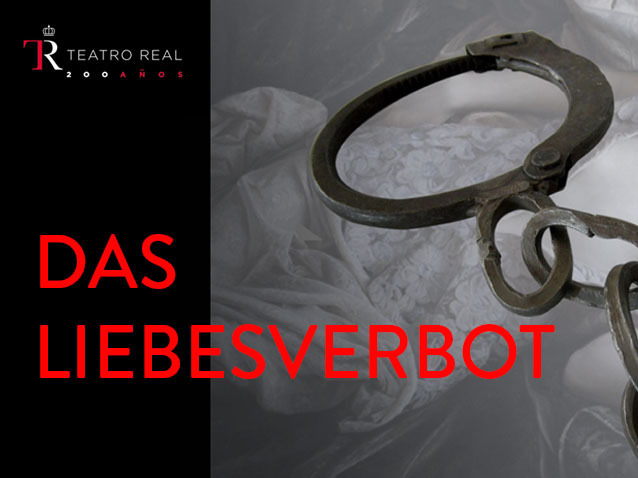 This Wagner opera is rarely performed because of the scandals that engulfed the Magdeburg Theatre when it was performed in 1836 under the title The Novice of Palermo, and became known as a cursed opera from which the composer had to distance himself. Wagner's second opera has its début in Spain (after a chamber version performed at the Peralada Festival in 2013) with a new production by Danish director Kasper Holten, co-produced by the Royal Opera House. Following a career focused on Wagner's more popular works, Holten will make his début in Spain with the staging of this comic opera, titled as Wagner first named it, and based on the comedy Measure for Measure by Shakespeare. The score, with clear Italian, French and Weberian influences, invites you to imagine the young genius looking for a voice of his own, and it has flashes of originality. Wagner's adaptation of the story reflects the rebellious mood of a Revolutionary Germany, vindicating sensual love and attack the fanatical repression of sexuality by a puritanical and hypocritical authority. As the prose says, "Shame to him whose cruel striking/Kills for faults of his own liking!". One of the most extraordinary musicals based on a text by Shakespeare, especially worthy of a new performance as it is four hundred years since the death of the Bard.

Das Liebesverbot at Madrid: the ‘other’ Wagner

Jorge Binaghi
Published on the 07 of March, 2016
See all columns