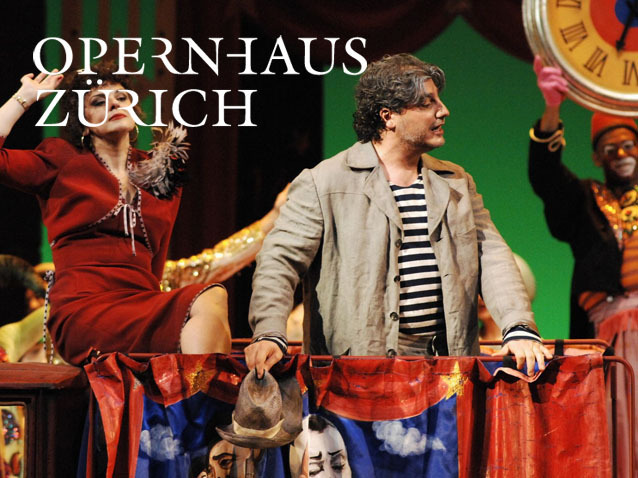 These two short veristic operas, Cavalleria rusticana and Pagliacci, have always been like inseparable twins. It all began with a competition to promote young Italian composers. Pietro Mascagni, still an unsuccessful composer at the time, chose a contemporary subject matter and wrote dramatically gripping music for the story of Santuzza, who is rejected by the village community and out of jealousy reveals the affair between Turiddu and Lola to the latter’s husband Alfio. Mascagni won the competition and became famous over night. Impressed by this success, Ruggero Leoncavallo decided he would also try writing a short opera. Leoncavallo was inspired by a murder trial and the play by Catulle Mendès entitled La Femme de Tabarin: a drama of jealousy in a troupe of commedia dell’arte actors involving the beautiful Nedda, which ends with the murder of Nedda and her lover. The cast of this revival promises to give world-class performances: the star tenor Roberto Alagna can be heard both as Turiddu and as Canio; his partners are Catherine Naglestad (Santuzza) and Aleksandra Kurzak (Nedda).