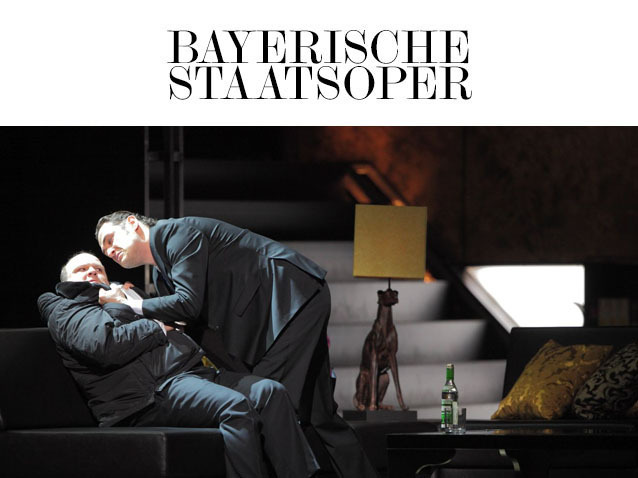 Child murder, scheming monks and a tsar lapsing into madness – Modest Mussorgsky spread the thematic arc wide in his choral opera, which he began to work on from 1868, and with which he attempted to awaken an awareness of his own time through the indirect route of a historic story. As an artist of the 19th century, he was driven by the psychology of the masses. Thus, in Boris Godunov, alongside the hero of the title, the main role is actually taken primarily by the Russian people, rejoicing, starving, demanding and questioning. "Uncovering the fine features of human nature and the mass of humanity, stubbornly drilling in these unexplored regions and conquering them – this is the mission of the true artist. Onward to new shores!“