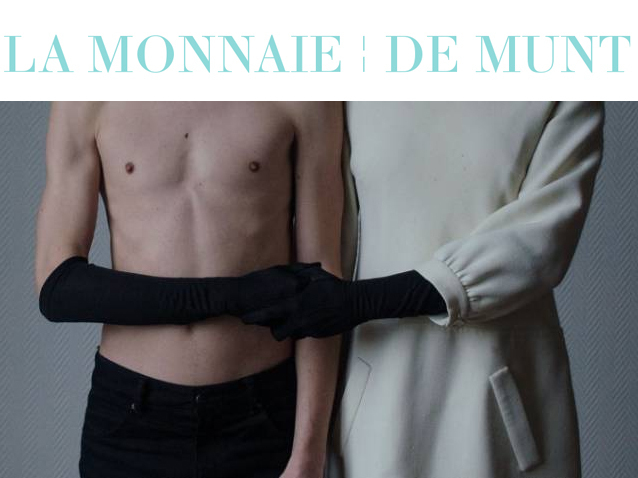 Roguish tricks or nefarious plans? To tease is to ask for love

‘In my opinion this score is one of the liveliest and most original I have ever produced,’ stated Berlioz in his Mémoires, referring to Béatrice et Bénédict, in which the composer’s the orchestral genius is deployed with effortless skill and lightness of touch. Inspired by Much Ado About Nothing, one of the most popular Shakespearian comedies, the opera concentrates exclusively on Béatrice and Bénédict, a comic couple in the Elizabethan mould, and the various plots hatched by their entourage to get them married off to each other. Known for his spirited versions of the classics, Richard Brunel brings his hallmark touch to this, his first production for La Monnaie. He aims to restore all the subtleties of Shakespeare’s play to the score: under the smiling comic mask, the melancholy and existential doubts that are intrinsic to love are already beginning to surface.