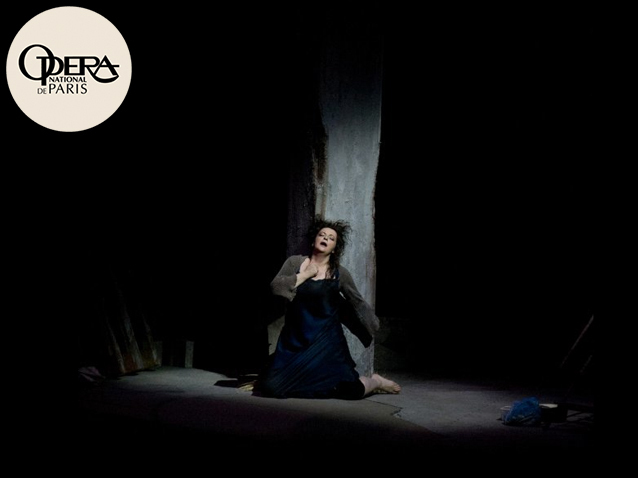 "Music is a sacred art, gathering the wildest follies like cherubim around a gleaming throne!" Such is the Composer's article of faith, vehemently proclaimed at the end of the Prologue of Ariadne auf Naxos. And boldness is hardly lacking in Strauss and Hofmannsthal's masterpiece, consisting of a long prologue that shows the process of artistic creation at work followed by a one-act opera in which the serious and the comic mingle with heady freedom. More than an illustration of the mixing of styles, Ariadne auf Naxos is its radiant embodiment. Displaying their poetic art, Hofmannsthal and Strauss also offer us a cast of unforgettable characters: the young, idealistic and amorous Composer, brother of both Mozart and Wagner; the luminous Zerbinetta, with her breathtaking coloratura originating in a peal of laughter; and the noble Ariadne, a character from lyric tragedy singing to the stars but shown in the Prologue in the less flattering but so very amusing guise of a capricious diva. The world is a delightful hotch-potch to which it is art's job to bring order, though art cannot and will not smooth its rough edges or resolve its intractable contradictions. One of the pinnacles of 20th century opera and Karita Mattila's eagerly-awaited return to the Paris Opera.