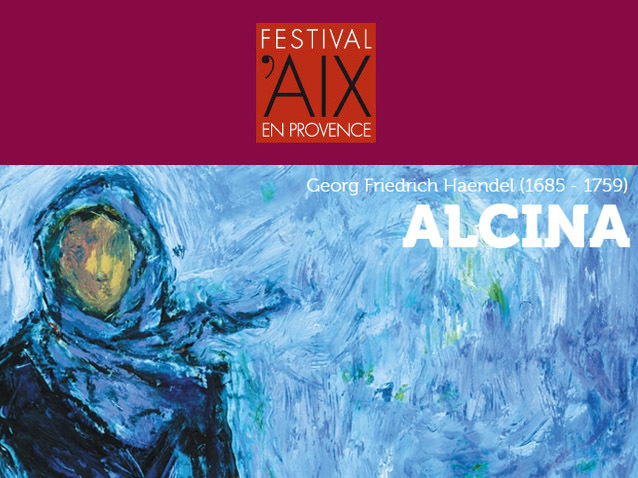 In coproduction with the Bolshoi Theater

Alcina is a magician who has put her craft to good use in the art of seduction: thanks to her illusory charms, she attracts knights on her islands whom she transforms soon enough into wild beasts or rocks. But at last the seductress is seduced. She has fallen in love with the knight Ruggiero, in whom she erases all memories of his previous life. Caught in her own trap, Alcina is doomed to decline: Ruggiero will abandon her and return to the faithful Bradamante. Deprived of her magic spells, she will be left with her tears only. Drawing on the inexhaustible wealth of stories offered by Ariosto’s Orlando Furioso, Handel composed Alcina in 1735 a few months after Ariodante for the same singers. In this work he is at the height of his creativity, finding renewed inspiration in the enchantments experienced by this tragic heroin. 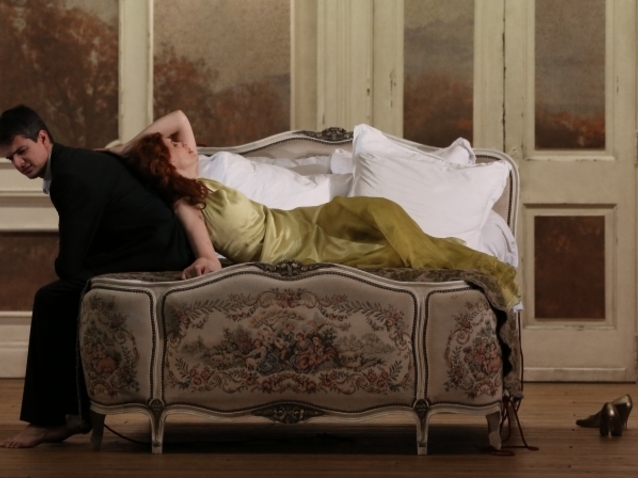 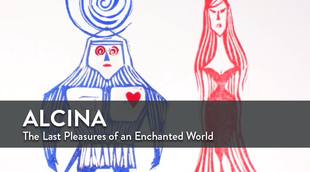 Alcina: the Last Pleasures of an Enchanted World

This year, a new production of Alcina, the « magical » opera written by Handel, is given for the opening of the Aix-en-Provence Festival, with Patricia Petibon singing the role-title …