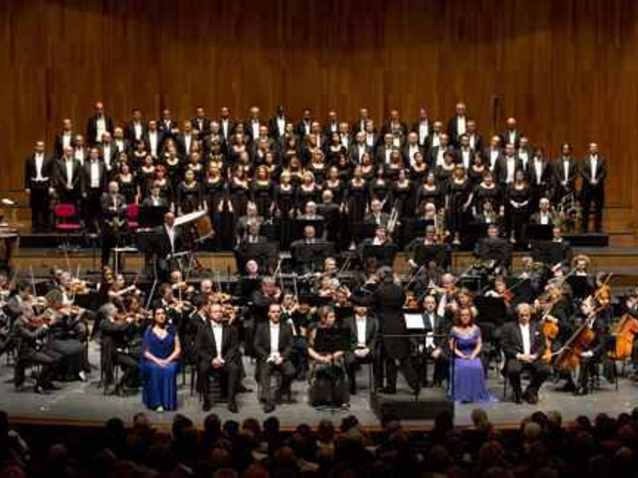 Last opera performance of this festival was a concert performance of Verdi's first big success Nabucco in an all Italian cast. Maestro Muti brought along his orchestra and chorus of the Teatro dell`Opera di Roma. And one could feel the close relation of the musicians with the music of Verdi and Nabucco in particular. He made them play sensible, clear with Italian pathos and melodic sense. The choir showed Italien feeling for singing and "va pensiero" made everybody´s thinking to feel part of the destiny of the suppressed Jews. Riccardo Muti conducted concentrated and quiet without big gymnastics as some of his colllegues.
An excellent selected cast of singers were accompanied. Serbian Zeljko Lucic is currently one of the best dramatic Bariton and he proved it again. Anna Pirozzi, born in Naples as maestro Muti stepped in at short notice and made her interpretation of Abigaille the highlight of the evening. Her voice is versatile and has a full flavor of flexibility and a variety of colours. Dmitry Belosselsky guided convincingly the Jews with his strong bass and Francesco Meli is a lyric Ismaele with a full sound and light timbre. He admires Nabucco' s daughter  Fenena, sung by Sonia Ganassi with her warm mezzo. Standing ovations celebrated the cast and all the musicien, expressing their respect for this wonderful and perfect lyric evening making it to one of the best and harmonious of this year' s festival. 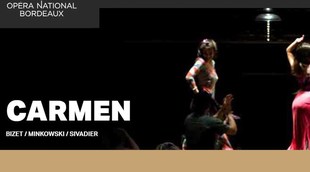