> Home > News > Immersed in rehearsals of Lohengrin at la Scala

Immersed in rehearsals of Lohengrin at la Scala 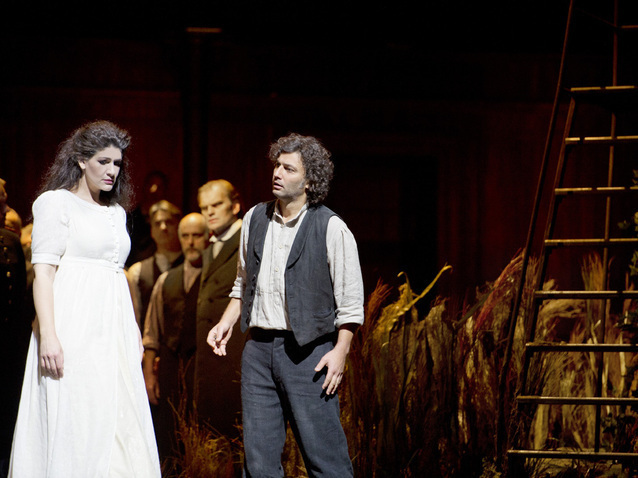 The year 2013 is marked by a double anniversary, the bicentennial of the birth of Wagner and Verdi, la Scala pays tribute to those two composers : throughout the 2012-2013 season, the Milanese house will propose six productions of Wagner and seven of Verdi. And to open the opera season, as every year on December 7, artistic director Stephane Lissner signs a Lohengrin directed by Claus Guth and carried by a plate of vocal exception : Jonas Kaufmann in the title role, Anja Harteros to embody Elsa, René Pape to give them the replica in the role of Heinrich der Vogler.

And waiting for the curtain and as a preface, Stéphane Lissner invites us to glimpse behind the scenes of the production, through some exclusive photos of rehearsals of the production - what to enter on the spot, the preparatory work of Jonas Kaufmann, Anja Harteros or director Claus Guth and immerse themselves in the scenes of la Scala.