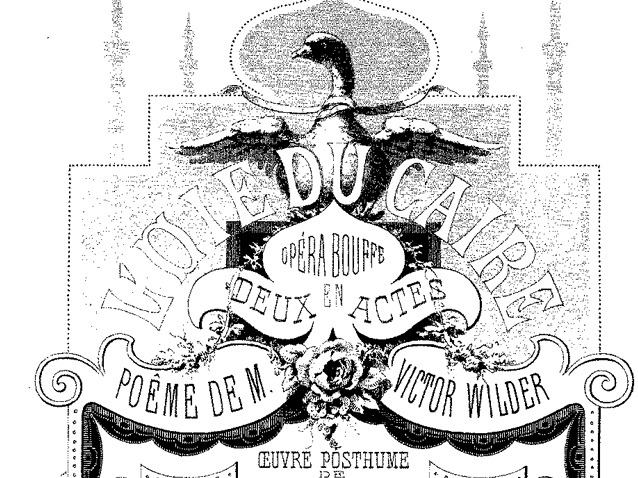 In 1783, after his triumph with “The Abduction from the Seraglio,” Mozart was impatient to write again for the stage; he commissioned the chaplain of Salzburg, Giovanni Battista Varesco, to write the libretto in Italian. He started composing in November but finally gave up the project in February 1784, protesting that the plot was weak and silly, and that Varesco was intransigent. All that remains of this opera buffa is a part and the end of the first act. Several versions were subsequently staged, including bits from “Lo sposo deluso,” another opera buffa left unfinished. Less than two years later Mozart write “Le Nozze di Figaro.”

Don Pippo, a Spanish marquis, is guarding two prisoners, his only daughter Celidora and her handmaiden Lavina, whom he wishes to marry. But he agrees to give his daughter’s hand to Biondello, her beloved, if the latter is able to get into the castle within a year.  Biondello (tenor), aided by two servants, Auretta (soprano) and Chichibio (bass), just misses on his first attempt.

To help him, his friend Calandrino (tenor), Lavina;’s lover, has created a giant goose in which Biondello hides, much like the Trojan horse. The gypsy woman Sandra (soprano) (in reality Donna Pantea, the wife of Don Pippo whom everyone thinks is dead), presents the animal to the marquis as a wonder from Cairo. He immediately has the bird brought to his two daughters. Biondello then bursts out of the goose, and the marquis is forced to give in, before Sandra reveals her true identity. Celidora and Biondello, Lavina and Calandrino, Auretta and Chichibio are finally able to marry one another.