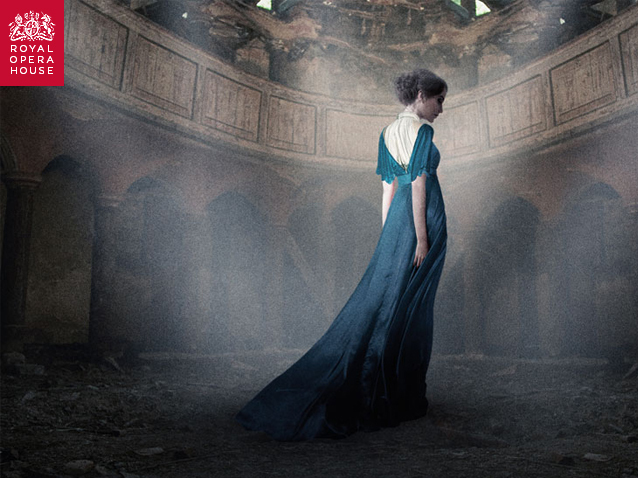 Giuseppe Verdi set aside his project of adapting King Lear – never to be completed – to create the opera that would eventually become Un ballo in maschera. He selected a pre-existing libretto by Eugène Scribe (originally created for French composer Daniel Auber) on the story of the reformist Swedish king Gustav III, who was assassinated at a masked ball in 1792. The subject was not at all to the taste of the notoriously prickly censors in Naples, who in addition to wanting the setting and period changed demanded that the murder take place offstage. Verdi angrily refused, and sought another theatre to stage the work. The considerably more liberal Teatro Apollo in Rome still insisted a fictional setting be used; Verdi had little choice but to relent, and transformed King Gustav into Riccardo, governor of Boston. The opera was first performed on 17 February 1859 and was an immediate success.

Verdi's music for Un ballo in maschera is some of his most sophisticated and subtle, marrying the opulence of French grand opera (a style he had refined in Les Vêpres siciliennes and Don Carlos) with innovative developments in Italian opera. German director Katharina Thoma (Ariadne auf Naxos, Glyndebourne) makes her Royal Opera debut with this new production.