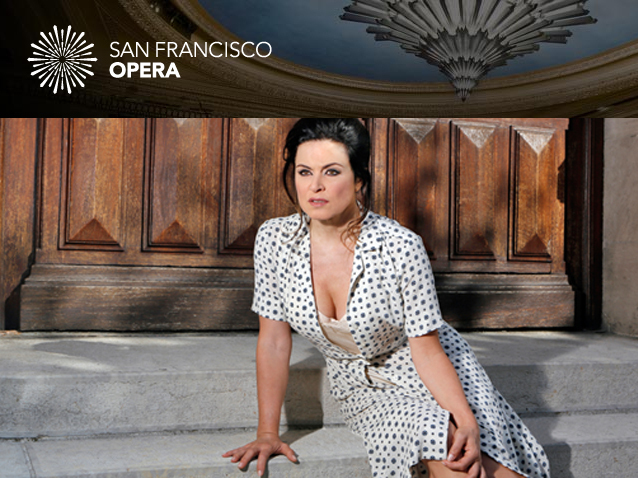 The cruelty of war, the loss of innocence and the intense love of a mother for her daughter make for moving drama in this world premiere—based on a novel that was adapted into a classic movie starring Sophia Loren. As the Allies invade Italy toward the end of World War II, a strong-willed widow and her 16-year-old daughter flee Rome for the nearby mountains in a vain attempt to find safety. Nicola Luisotti conducts the lushly expressive score by Italian composer Marco Tutino, whose work is “a joyful discovery...I hope we hear more of his music soon” (San Francisco Classical Voice). Francesca Zambello directs the outstanding cast, which is led by the “extraordinary” Anna Caterina Antonacci, known for her “intelligent and charismatic artistry” (The New York Times).