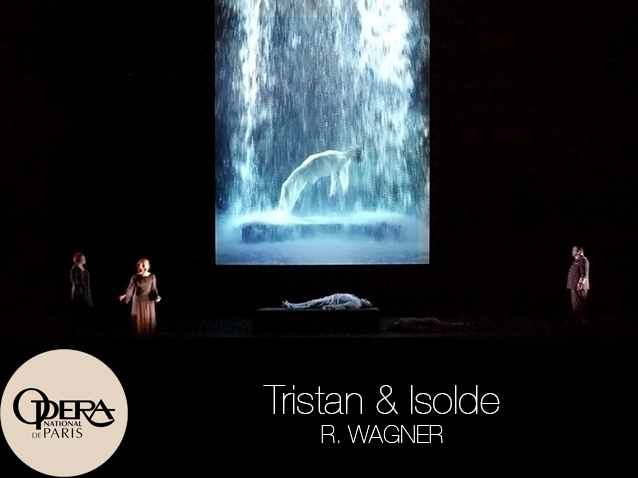 In 1857 Wagner took a pause from composing the Ring, abandoning Siegfried in the depths of the forest to embark upon another quest. The composer had read Schopenhauer and the Bhagavad-Gıta  – perceiving in  renunciation the ultimate means of breaking free from the limits of existence – and he was in the midst of a passionate romance with Mathilde Wesendonck. Out of these spiritual and amorous affinities would come Tristan und Isolde, the saga of a love which was too huge for the material world. To set this myth to music—a myth in which Denis de Rougemont saw the very fate of the Western world playing out—Wagner pushed the very limits of his art: shifting keys,  languishing tension, ever-delayed resolution until Isolde dies of love – “The breath of a world to which she abandons herself, the waters which envelop her and in which she drowns...”
Under Philippe Jordan’s baton, this production of Tristan und Isolde brings together two great artists: producer, Peter Sellars and video director Bill Viola. On stage, the latter has conceived a world of parallel images: a world beyond life, like “a reflection of the world of the spirit in the mirror of time.”