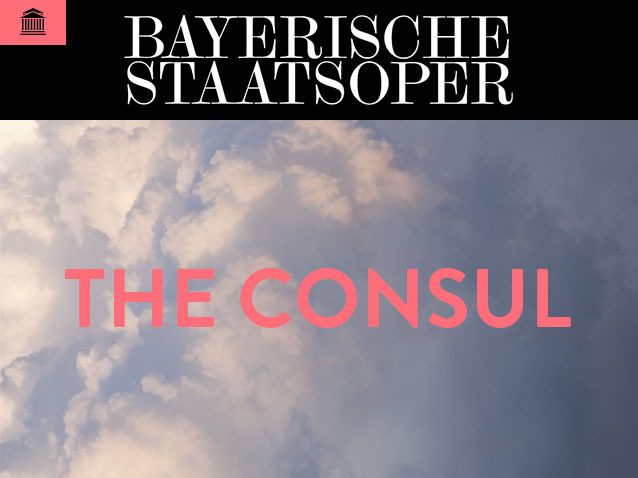 The Opera Studio program runs one to two seasons and consists of role studies, vocal lessons, acting and movement classes as well as language training. The young artists are cast for small roles in productions on the main stage and take part in several concert projects. They also work together with professional singers and conductors and have the opportunity to attend main stage rehearsals and performances. Workshops with staff members from different departments of the Staatsoper on subjects like career development complete the training program.