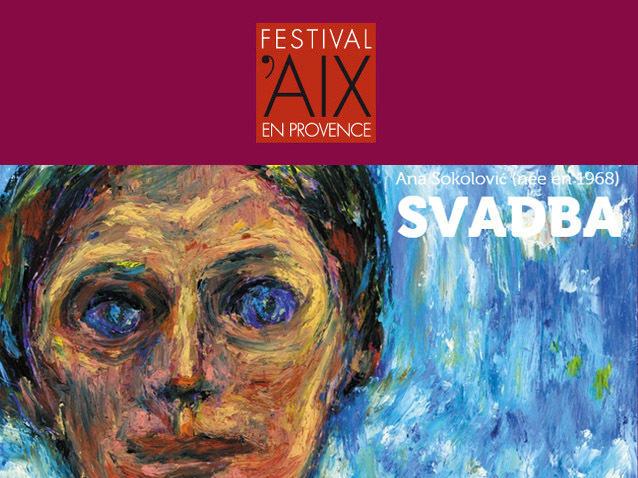 Tomorrow Milica will be getting married. The night before the ceremony, she sings and plays with her girlfriends. They dance, they argue, they make fun of the boys, go swimming and eventually say farewell. Throughout this hen night, they burst into songs, which possess the husky spontaneity and the rough charm of folklore verse but are transfigured by the imaginative writing of the Serbian composer living in Canada, Ana Sokolović. Svadba – which means marriage – is a musical and theatrical feast, both poignant and playful. This chamber opera for six a capella women’s voice will be given at the Festival d’Aix as a new production which will also be the European premiere of the scenic version. Long live the bride!