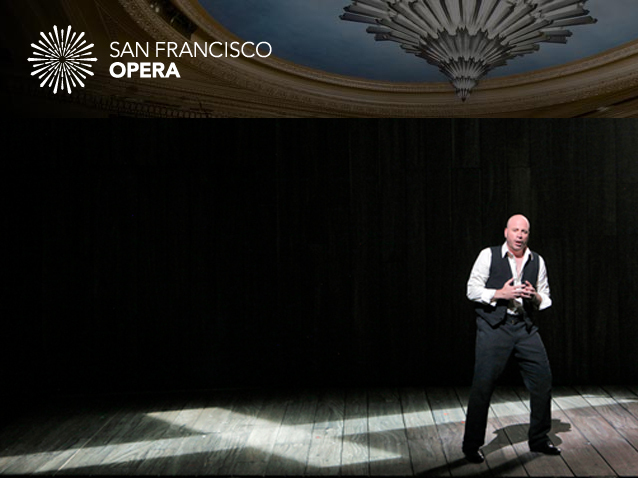 n the backwoods of Tennessee, a beautiful young woman is accused of indecent behavior after she is discovered bathing naked in a stream. Will the charismatic traveling preacher who sets his sights on her soul be her salvation, or her downfall? Carlisle Floyd’s all-American score, which beautifully evokes the work’s rural Appalachian setting, “is unabashedly neo-Romantic” (The New York Times). The radiant Patricia Racette sings the title role, with Brandon Jovanovich as her brother and Raymond Aceto as the hell-raising itinerant preacher. Conductor Karen Kamensek makes her San Francisco Opera debut in this eagerly awaited Company premiere directed by Michael Cavanagh (Nixon in China, 2012).