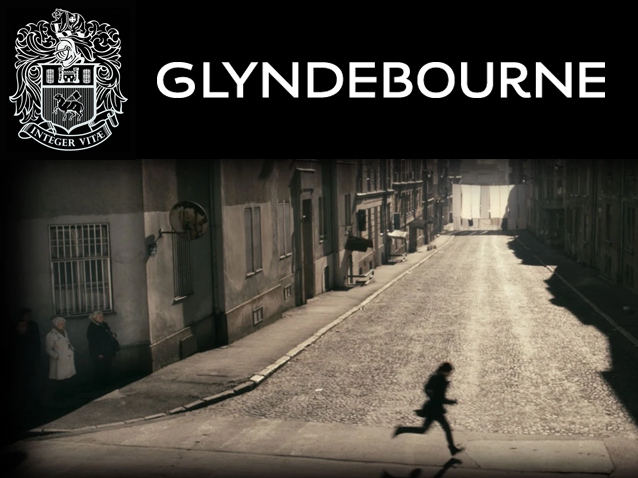 Based on Corneille’s French Neoclassical tragedy Polyeucte , Poliuto weaves the tale of Saint Polyeuctus (d. 259 AD), an early Christian martyr. The opera portrays Poliuto’s spiritual crisis after his conversion to Christianity incites persecution by Armenia’s Roman occupiers. His wife Paolina, though in love with another man, is so moved by Poliuto’s courage that she finally follows him to his tragic fate.

Conceived as a vehicle for the great French tenor Adolphe Nourrit, the title role demands a tenor of lyricism and suppleness but also power and stamina. Poliuto will be sung by the exciting American tenor Michael Fabiano, who debuted in La traviata in Festival 2014. As Paolina, a role often associated with Maria Callas, the Puerto Rican soprano Ana María Martínez returns to Glyndebourne for the first time since her memorable debut in the title role of Rusalka in 2009.

This Glyndebourne premiere of Poliuto also marks the opera’s UK premiere. Staged by French director Mariame Clément, returning after her winning production of Don Pasquale , this production of Poliuto cuts to the heart of the opera’s intimate personal drama: a classic love triangle, doomed by the conflicting forces of politics and faith, and played out against a timeless, monumental canvas. Enrique Mazzola returns to conduct the London Philharmonic Orchestra.