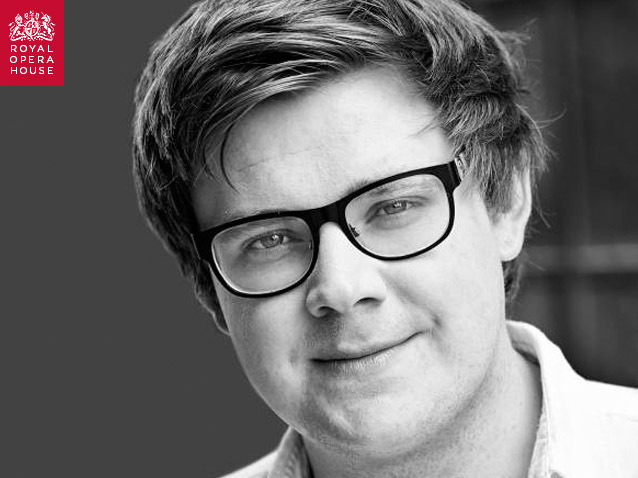 Val works the toilets in the gay club Pleasure. She’s a shoulder to cry on, a confidante – and an enigma. Why does she never leave? When a young man leaves a gift for Val, it marks the beginning of a violent night.

Pleasure, a co-commission between Aldeburgh Music, Opera North and The Royal Opera, marks the operatic debut of rising Liverpudlian composer Mark Simpson. Simpson made history in 2006 when he became the first person to win both the BBC Young Musician of the Year (as a clarinettist) and the BBC Proms/Guardian Young Composer of the Year. In 2010 he won the Royal Philharmonic Society Composition Prize and in September 2015 he takes up the position as Composer in Association with the BBC Philharmonic.

Simpson’s works, including Threads, A mirror-fragment… and sparks, have been praised for their colour, invention and boldness. Award-winning writer Melanie Challenger, widely admired for both prose and poetry, provides the libretto for this major operatic event.