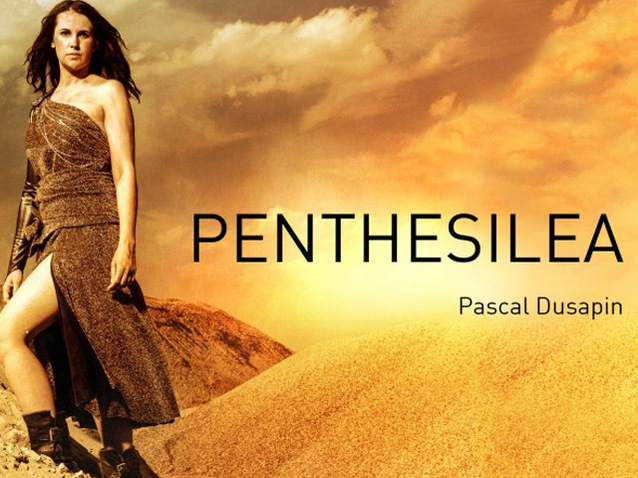 Love and Death are closely linked in Pascal Dusapin's latest opera adapted from Kleist's famous tragedy. In this drama centred on the relationship of attraction-repulsion between the Queen of the Amazons and the Greek hero Achilles at the heart of the Trojan War, he once more finds a text to match his music, imbued with cruel emotions and violent language that had shocked contemporary society. His offering is a sumptuous opportunity to give full rein to the German playwright's prose, who, behind the mythology, once more pleads against all forms of arbitrary behaviour.