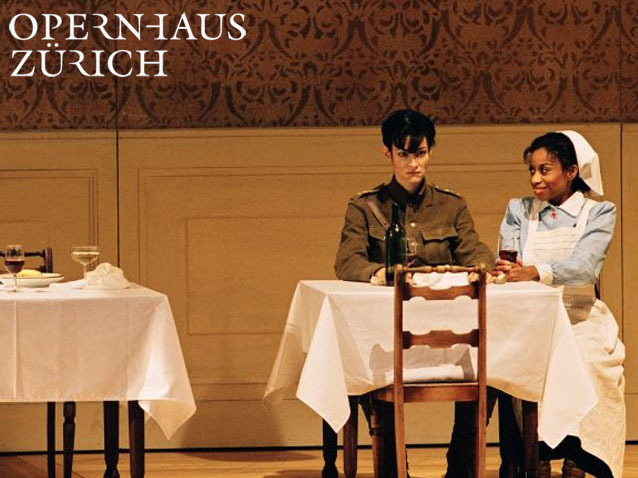 Besides Alcina and Ariodante, Orlando is the first of three Handel operas based on Ludovico Ariosto’s epos Orlando furioso. Two rivals stand in the way of Angelica and Medoro, who are happily in love: Dorinda, who is also in love with Medoro, and the main protagonist, Orlando, who is torn between his desire for glory in war and his love for Angelica. Zoroastro, the lynchpin of the opera, is the only one who stands above all the amorous entanglements, discreetly guiding the destinies of the protagonists. In Jens-Daniel Herzog’s production, the action takes places in a sanatorium for the mentally ill, in which Orlando, who has been driven mad by love, is supposed to come to reason. In this revival production, Bejun Mehta, one of the world’s most sought-after counter-tenors, will be singing the title role, and Julie Fuchs, a member of our ensemble, that of Angelica. As at the première, the great baroque specialist William Christie will be at the rostrum of our period instrument ensemble, La Scintilla.