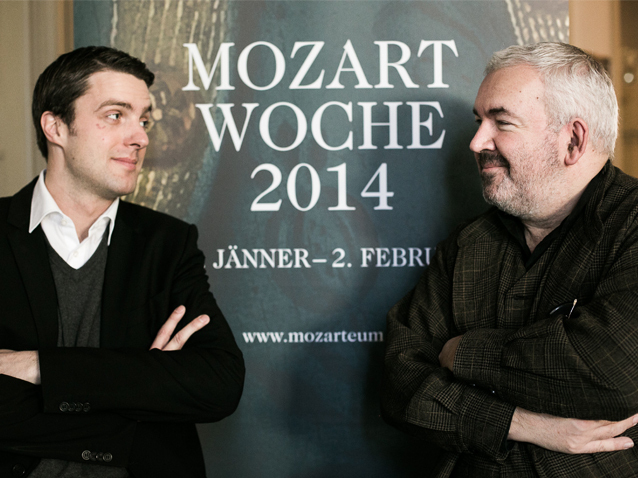 “che farò senza euridice” – “whatis life to me withoutthee”. orpheus’ heart-rending lament –
particularly in christoph willibald Gluck’s setting, all the more moving for its folksong-like
simplicity – has fascinated us and touched our hearts for over 250 years.theancient Greeks
believed that music was invented byorpheus; no wonder,then,that allthe arts focus so often
on the fate of the best-known song-maker of all time, who descends into the underworld to
placate the Furies with his sublime singing and bring his beloved eurydice back from the
dead. with his epoch-making work Orfeo ed Euridice, first performed in 1762 in Vienna,
Gluck set in motion a radical reform of Italian opera. It was no longer overloaded with subplots; instead of traditional secco recitatives leading from one aria to the next, scenes combined into larger formal units were accompanied by tone-painting in explanatory interjections
from the whole orchestra; and the sequence of numbers was replaced by a continuous gripping
musical drama. without Gluck’s innovations, Mozart’s masterly operas would have been inconceivable, even if the Salzburg composer was then to go his own way from idealisation to
humanisation. Gluck’sOrfeo edEuridice still radiates modernity and timeless validity.In this
version ofthe “azione teatrale per musica” staged by Ivanalexandre,orfeo is given expression
by bejun Mehta, under the baton of Marc Minkowski.

More information is available on the event's official website.

Attend this production with our partner La Fugue.